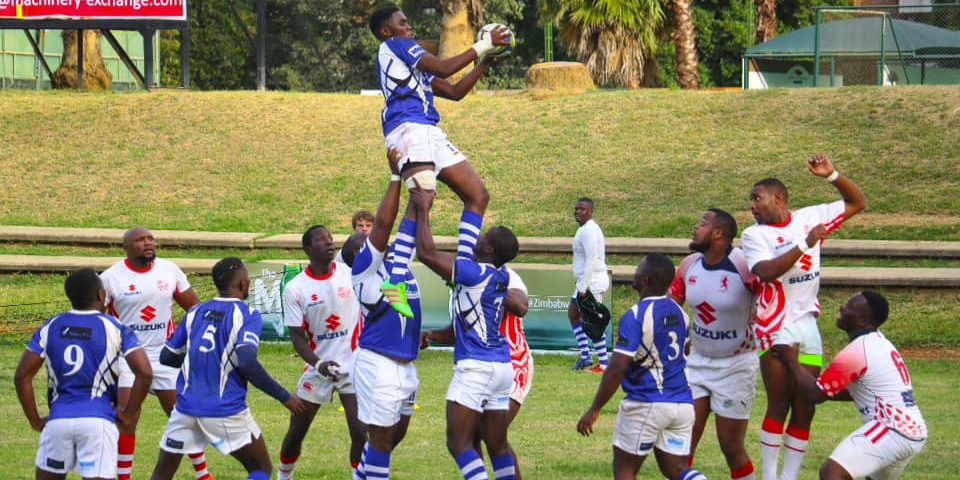 The match kicks off at 3:30pm at Mutare Sports Club.

The Mutare Shumbas will be eying for a victory on home ground after going down 49-11 to Harare Sports Club in Harare last Saturday in the season opener. The Mutare outfit was selected to be part of the Zimbabwe Rugby Union bankrolled Super Six Championship which drew the top rugby sides in the country comprising of Old Hararians, Old Georgians, Matabeleland Warriors, Old Miltonians, Harare Sports Club and the Mutare Shumbas.The league will be played on a home and away basis and a total of 12 games are going to be played.

This will be Zimbabwe’s maiden participation in the Super Sport Challenge tournament scheduled for April 27 to June 29 in South Africa. The league will be used as the scouting platform for a select a Sables (National 15s rugby side) team that will compete in the Super Sport Challenge that will participate as the Zimbabwe Rugby Academy. Matches will commence on the 4th of May but the team is expected to go into camp on the 23rd of April in Cape Town. 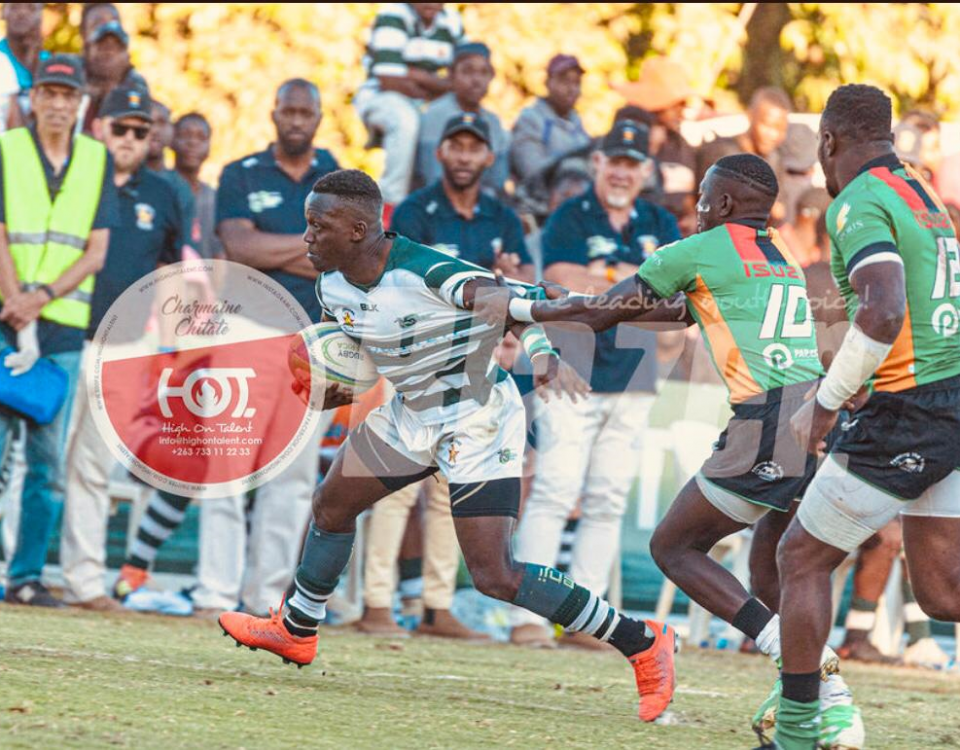