MUTASA South legislator Regai Tsunga has called for a truce to politics to settle Zimbabwe’s worsening economic woes that might lead to a second recession expected to be worse off than that experienced in 2008 before the timely introduction of the multicurrency system in 2009.

Honourable Tsunga said this last week Friday during a SPEAK! event held in Mutare where he was presenting on the topic, ‘Engaging beyond partisan lines for development.’ The SPEAK! event hosted by Kumakomo Community Radio Station is a global campaign launched in 2017 which is coordinated by CIVICUS, as a platform for people across the world to “speak out” on the issues that matter most to them, engaging in powerful conversations that can lead to profound change.

He said the country’s national politics had gone toxic like never before and there is too much inflammatory talk by political leadership. Adding that the chicken and egg situation was that development is a byproduct of politics and the inverse is also true, so a balance should be observed, but of late the pendulum has been swinging more towards politics and less on development.

“There is arrogance, indifference, sense of entitlement by politicians, high level of corruption notwithstanding the setting up of ZACC (Zimbabwe Anti-Corruption Commission) and the so far good work they have done, though corruption is still alarmingly prevalent. There is intolerance and talk about the new dispensation trying to change things, but on the ground in many instances it is the same way of doing things. Perhaps the concept has not reached in sufficient detail to officials in government departments. I think it is time for national political leaders to set the tone for inclusive dialogue. It is time for deeds not words,” said the soft spoken former educationist cum politician.

He said inclusive and meaningful dialogue is now needed by the top political leadership so that an amicable way forward can be crafted to save the populace from the economic meltdown, which is leading to a shrinking formal sector and a growing informal sector where a lot of human rights violations are looming.

“Where I come from there is always talk about the need for dialogue and we hope that will be embraced everywhere else, even if it means having international support and guarantees to ensure that dialogue happens. In the country setup there is contestation about inclusive dialogue, whether it is really helpful. It may not because there is a political player who is not part of that discussion and it is important that our national leadership take it seriously, but we will continue to apply the pressure so that there will be inclusive and meaningful dialogue with the relevant players for the country to move forward.”

Hon Tsunga also highlighted that equally important to dialogue there certainly must be reforms at national level citing that legislative reforms, economic reforms and electoral reforms were the fulcrum to show the world that the new dispensation government is genuinely serious about ensuring constitutionalism and rule of law in Zimbabwe.

“The law in Zimbabwe is applied equally and should not be selective. When the new dispensation government started it was announced that people who laundered money and externalized money would be arrested, but up to now no arrests have been made and there was a lot of hype about looming arrests with lists being publicized. However, as Parliamentarians we are still pursuing this and want to see justice,” said the soft-spoken MDC Alliance legislator, who is on record to always say every Member of Parliament should put aside politics until the next election and focus on developmental concerns by putting aside political differences.

Hon Tsunga added that such engagements with civic society groups, media and citizens were important because they help improve access to information and information sharing. He urged Zimbabweans to continue applying pressure on elected officials to perform and engage in dialogue, as part of exercising their constitutional right. “Thank you Kumakomo Community Radio Station and its partners for this type of activity. Let’s engage beyond partisan lines for development. As citizens we must do this beyond partisan lines, but sadly in Zimbabwe blind loyalty to political parties has choked development. We have heard about farming inputs, mining claims, food distribution programmes, being done in accordance with affiliation to a political party. This is bad, but the question is how do we engage beyond political parties? It begins with each and everyone one of us putting Zimbabwe first before any political party or anything else,” he said.

Speaking at the same event Legal Resources Foundation (LRF) Mutare representative Christine Sungayi challenged all Parliamentarians to make efforts to visit all the wards in  their constituencies after being elected into power in the same manner they make it  a point to reach every corner during election campaigns.

“There are people who belong to minority group like the disabled who cannot easily access you but are entitled to information as well, so elected officials should consider them and be easily accessible to them. We always also encourage legislators that when they are doing developmental issues there is need to create apolitical platforms such as ward development committees and separate party business from their duties of government,” said the LRF lawyer. 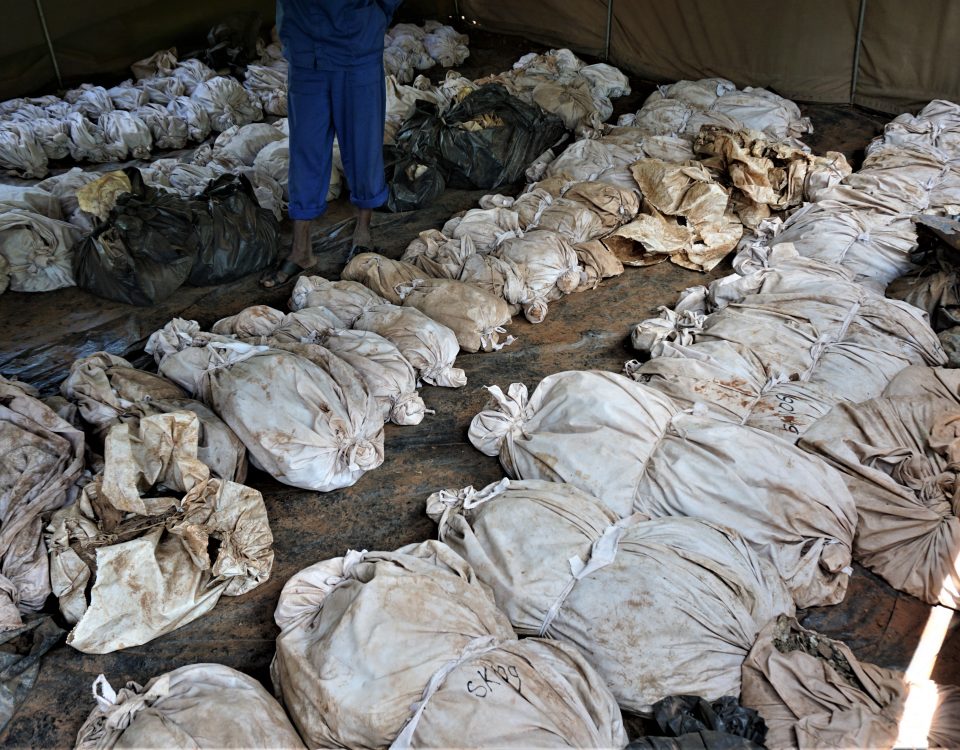