ZACC is not captured: Commissioner Makamure 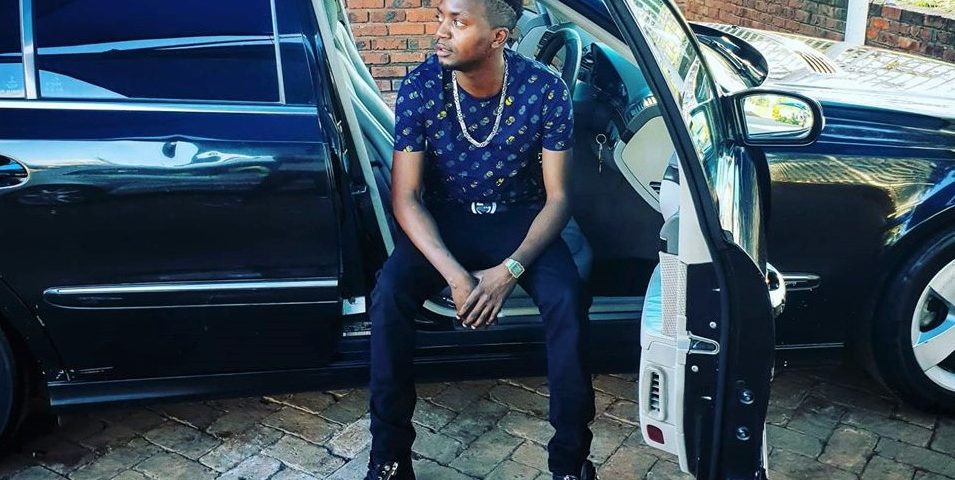 Killer T, the Chairman, who will be performing at Mutare Flavourtown this Saturday.

ZIMDANCEHALL prodigy Killer T, whose real name is Kelvin Kusikwenyu, is billed to perform at Mutare’s Flavourtown nightclub this Saturday promoting his Hope Dzehumambo singles collection with the music video ‘Hazvigone’ that has gone viral just two weeks after it was posted on YouTube.

The music video which was premiered on February 20 now has 262 635 views and 6.4K likes. The quality of the video shows that the Hot Property hit maker has come of age in producing high quality, well-choreographed videos following in the footsteps of artistes like Jah Prayzah who is now known to invest a lot in his video productions.

Killer T who turned 30 years in January said the Mutare show is part of his countrywide tour which has already began after performing in Kwekwe last weekend to a sold out crowd. He will also be performing in Durban, South Africa end of this month.

Hazvigone, which is trending on YouTube is promising to be another scorcher from the serial hit-maker who shot to fame back in 2014 with tracks such as Tirikumhanya and Makarova Ganaz. “Mutare, Africa University, Mutare Poly, Manicaland State University anonga ari ma1 paMutare Flavourtown ndinonga ndiripo Saturday 7 March. (It will be on fire at Mutare Flavourtown and I will be there,” said the Chairman as a he is affectionately called by his fans in a video post to promote the upcoming show.

His manager Kudzai ‘Supa’ Biston told Easterntimeszim that his Mutare fans should expect nothing short of an epic show. “Mutare will be on fire this weekend. Come lets have fun and get also to sample singles from Killer T’s forthcoming album,” said Supa.

He said the album which is a follow up of his singles collection last year, is due for release later this year. 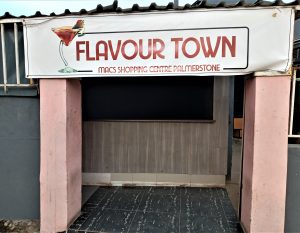 The entrance of the renovated upmarket club Flavourtown.

On the other-hand the new-look nightclub Flavourtown nightclub situated at Macs Place in the low density suburb of Palmerstone is promising to be a big competitor in the entertainment circles. Its upmarket location has seen it draw new uppity revelers ever-since it underwent renovations last year.

Show organizer Ras Nengo who will be co-hosting the show with the proprietor of the club Isaac Chakonda said all was in place for the event. Curtain raisers for the show will be upcoming artistes Kristian Rawson, Snitch Gang, Nail Anice and RMK as well as an array of local DJs that will take turns on the turntables.

The outside bar at Flavourtown nightclub.

“Everything is in place for the show and we have been receiving an overwhelming response from his fans that are eager for the show especially the fact that it will be hosted at a spacious upmarket club to accommodate the uppity revellers. We want to bring more artistes this year,” said Chakonda.

Last year in September another Zimdancehall senstaion Tocky Vibes of the Mhai and Tocky Ayenda Nenyika fame performed at Flavourtown.

A fan making the most of the opportunity to be up and close with Tocky Vibes (left) during his performance last year at Mutare Flavourtown nightclub.

Last weekend the club was full till the wee hours of Saturday morning to attest how it has fast become popular as a pleasure hub for revelers.