CITIZEN’s have been urged to be proactive in steering developmental concerns in their communities through citizen journalism on social media platforms and community radio initiatives.

This was said during a one day citizen journalism boot camp held in Mutare today (Thursday) which was organized by the Media Centre in conjunction with Tellzim news.

The rise in digital journalism and ever-growing opportunity it affords gave birth to citizen journalism. which is a new type of journalism that is conducted by people who are not professional journalists but disseminate their stories on blogs and social media.

“Our main aim in this ongoing project is to equip our communities with skills and knowledge about citizen journalism. This is important to complement the mainstream media which often focuses on opinion leaders as the main news-makers for headlines, at the expense of people centred social issues which are very important at community level,” said Mudzenga. 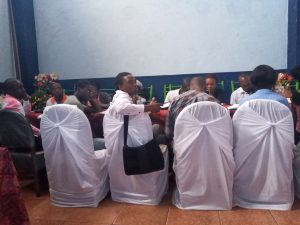 “As citizen if you do not write true reflections about the problems in your communities, no one else will write about them because mainstream media is commercial and in most cases polarized on political and socio-economic issues. You should write your stories that focus on issues that affect you  in your community and everyday life. The advantage is you do not have gatekeepers to censor you like what is done in the mainstream journalism,” said Kuzipa.

Adding,” You have to be responsible and operate within an ethical framework in regards to accuracy of reporting information as it is. You should not write in hiding or assume things, but write from an informed or firsthand view  because in most cases you do not have the opportunity for verification.”

Dr Alfandika said plagiarism of posts on social media has been crippling citizen journalism, which explains why it is sometimes not taken seriously. He therefore urged people to post firsthand experiences and information. “Avoid infringing other people’s rights, which means not assuming but dealing with facts. Do not be absolute and alarming in reporting and use safe words like ‘alleged’ or ‘suspected’ where investigations are still being carried out,” he said.

Dr Alfandika urged the citizen journalism participants to know the standard journalism writing principle of using the 5Ws and H (Who, When, What, Where, Why and How}, to avoid leaving spaces of speculative gaps in their stories. 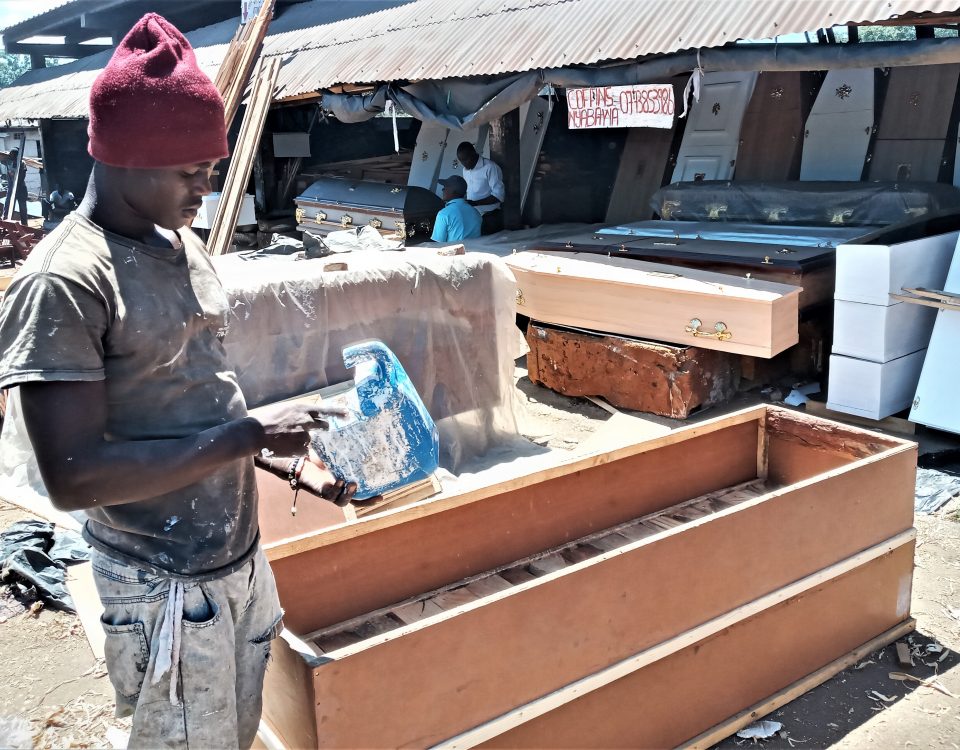