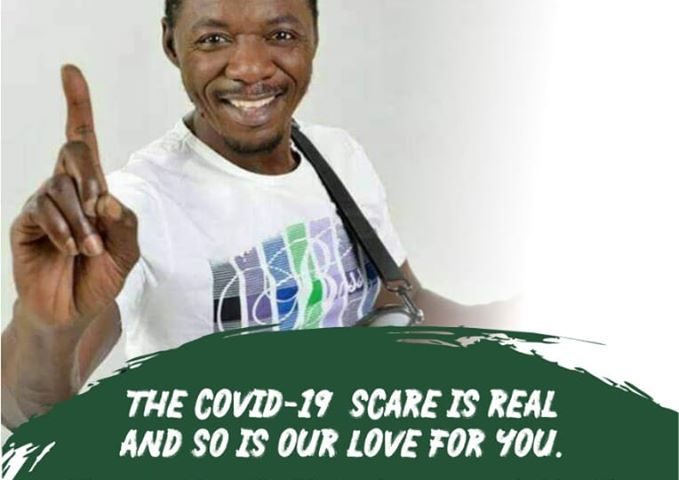 …Jah Prayzah resorts to launching album online due to Coronavirus

The coronavirus (COVID-19) is a respiratory tract infection caused by a newly emergent coronavirus that had not been previously identified in humans. It is highly contagious and spreads through droplets (coughing, sneezing) and close personal unprotected contact with an infected person (touching, shaking hands etc). Its signs and symptoms are typically respiratory related symptoms and include fever, cough, shortness of breath and other flu-like symptoms.

COVID-19 is hitting hard all industries and the creative sector is one of the sectors that has immediately been affected after the President announced a raft of measures crafted as part of the response to contain the spread of COVID-19 in the country. Public gatherings of more than 100 people, including for religious purposes, were suspended for the next 60 days and that order becomes effective today (Friday). He also postponed national events including the Zimbabwe International Trade Fair (ZITF) and the 40th Independence Day celebrations that were scheduled for Bulawayo next month. Yesterday (Thursday) the President also reversed his earlier pronouncement and said schools, tertiary and higher learning institutions would close early next week Tuesday following concerns raised by parents.

In a press statement yesterday by the National Arts Council of Zimbabwe (NACZ) communication and marketing manager Rodney Ruwende, the arts promotion body called on all stakeholders, stockholders, players and consumers in the cultural and creative industries to step up and comply to the response measures set by the government.

“Unfortunately, COVID-19 knows no timeframe and knows no numbers. As industry players we need to think people and not events. If players are to put people first and cancel, suspend or postpone events that had been planned already, we will go a long way in contributing in a positive way to the national response,” read the press statement.

Ruwende said as NACZ they have already engaged organisers of World Theatre Day associated activities which were meant to be held this March, to cancel them forthwith. Other major highlights in the entertainment circles which will be affected by the decree include the Cultural and Creative Industries (CCI) Indaba by the Ministry of Youth, Sport, Arts and Recreation, the Zimbabwe Achievers Awards, the Hokoyo Album launch by Jah Prayzah, the Nigerian superstar Burna Boy Concert by Kayse Connect as well as two concerts which were expected to bring in top DJs from South Africa by 2Kings Entertainment. 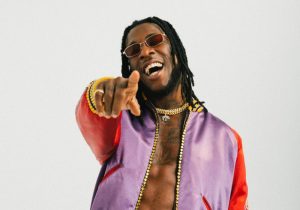 Nigerian star Burna Boy who was set to perform on April 17 in Harare.

Ruwende said some of the promoters that had already signed contracts and paid international artists have already committed to playing their roles in cancelling the shows. “We salute these promoters as they take the lead in protecting creative music consumers from exposure and at the same time complying with the government’s call…The same MUST apply to all other events falling in April within the time frame given by the government. This is obviously a sad chapter in the arts business in this country as artists and promoters alike will find themselves in a precarious situation as livelihoods are threatened,” he said.

Some artistes like Jah Prayzah will however not be perturbed as NACZ revealed that the Hokoyo Album launch which was set for April 3 would now be online via Facebook livestream. The album which will be his 10th was supposed to be launched on April 3 at Alex Sports Club in Harare. It will now be unveiled live on his Facebook page on March 31 from 9PM.“In light of recent developments around the world and in light of the recent suspension of public gatherings of 100 or more people, we wish to announce the postponement of the Hokoyo album launch event that was scheduled for the 3rd of April 2020, to a later date,” said Jah Prayzah in a statement. 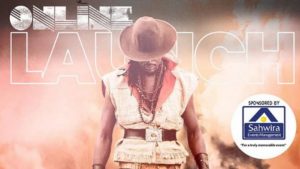 The new album by Jah Prayzah.

Sungura maestro Alick Macheso in solidarity also posted on his Facebook page that he would be cancelling all his shows, which include his first Mutare show of the year which was billed for the Platinum Club.

“We love you all and please stay safe in the face of the Covid 19 scare. Orchestra Mberikwazvo shows have been put on hold until further notice. Special thanks to the public relations and brand development agency Esteem Communications #bandrevanhu,” read the post on Macheso’s Facebook page.

The National Gallery of Zimbabwe in Mutare also posted on its Facebook page that it would be closing its doors.

“The National Gallery of Zimbabwe in Harare, Bulawayo and Mutare shall be temporarily closing its doors in the face of the current COVID- 19 crisis. As one of the important institutions in the Tourism and Cultural matrix, Government has instructed that the National Gallery of Zimbabwe closes to the public until further notice. We sincerely apologize for any inconveniences that may be caused in the face of this crisis and will inform the Public on our reopening as time progresses,” read the post. 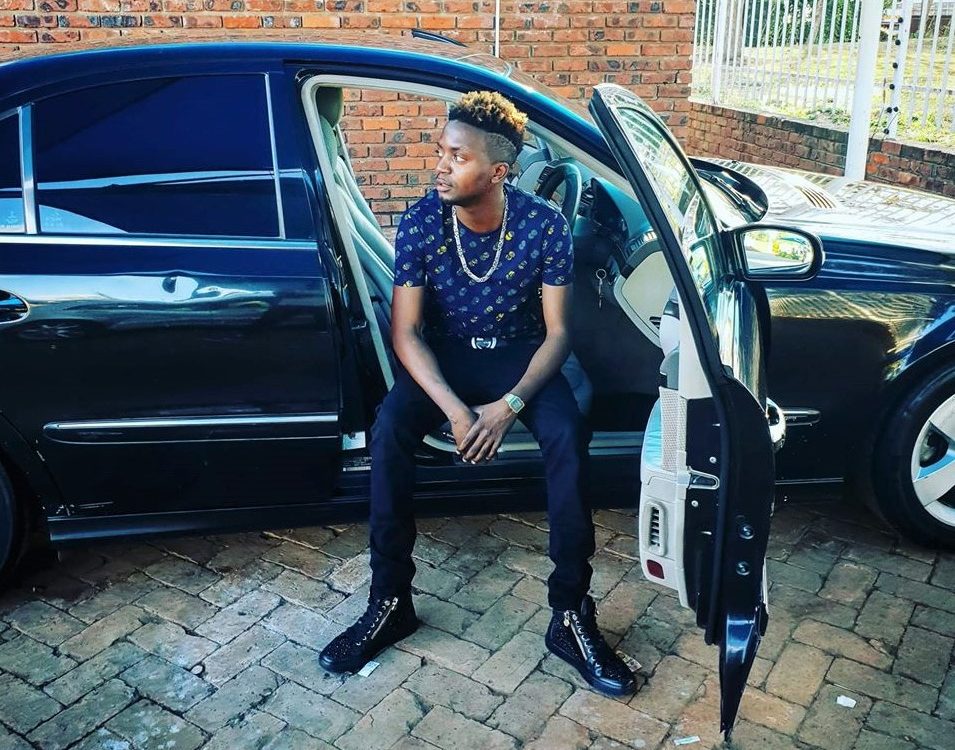 Killer T, the Chairman, who will be performing at Mutare Flavourtown this Saturday.