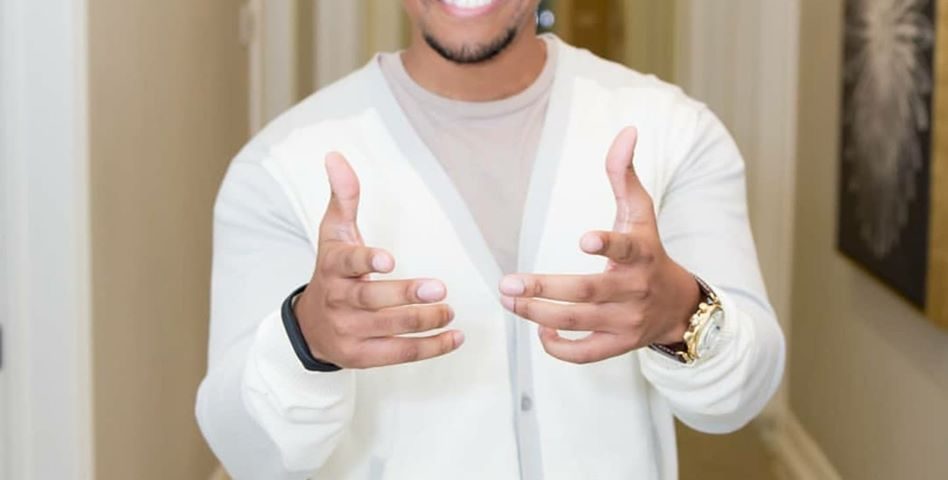 Mutare Born American based Afro-pop artiste Peter Thulani has released a potential chart buster to console those who have lost loved ones from the Covid-19 pandemic.

MUTARE born United States based artiste Peter Thulani has released an uplifting single track, titled ‘Please heal the world’ to help console all people globally who have lost loved ones to the unending global coronavirus pandemic.

The song that has a catchy chorus, soothing and easy-going melody reminds one of the big hit charity song, ‘We are the world’ written by the late King of Pop music Michael Jackson and Lionel Richie that was sang by popular American artistes from the 1980s. Back in 1985 ‘We are the world’ was written as a fundraising promotion for humanitarian aid to feed people in Africa who were suffering from famine, of which it raised over US$63 million for the cause. Just like how that 1985 runaway success classic spread the message of love encouraging people globally to make the world a better place by helping the poor, Thulani’s new single is also spreading the message of love and healing in the midst of the covid-19 scourge.

The five minutes long track has deep, piercing lyrics that resonate. Thulani who is a singer, song writer and producer said though it had been a while since he produced new material after his compilation album in 2016, the current circumstances created by the coronavirus inspired him to write the song. The track was uploaded on Sunday on iTunes, Spotify, Amazon, YouTube and Facebook and has been receiving great reviews from followers.

“Its been a while since I released anything but this coronavirus inspired me. From a family member testing positive to covid-19 to a close friend losing his dad, I was inspired to write a song not only to encourage them but also myself,” said Thulani in a WhatsApp interview yesterday (Tuesday).

The 35 year old Dallas based passionate musician added that he wants to be part of the solution to help end this pandemic and hopes his song will comfort all those who lost their loved ones to covid-19, and those in dire need of comfort and healing to rise through the pain.

“I also have people I care for in the frontline selflessly serving the fragile who contracted this virus and close friends who have lost their jobs because of this pandemic. I want to be part of the solution during this volatile period. Maybe it’s as simple as a call to remind loved ones that they’re not alone in this fight, a prayer for those in need, or finding other ways to spread positivity in such dark times. I was inspired to write this song of encouragement. If you know someone who needs to hear this, please do share! Peace and love,” was the preamble post for his track on YouTube.

Some of the comments on YouTube came from Munnya who said, “Very soothing song Thulani. We love it,” and Kudakwashe Makuvire who said ‘Great uplifting song Thulani!’ among many others who posted encouraging comments.  Thulani who has been more distinct for upbeat Afro-pop music however said this easy-going track was really a U-turn for him but he is glad the track has been receiving great feedback so far. 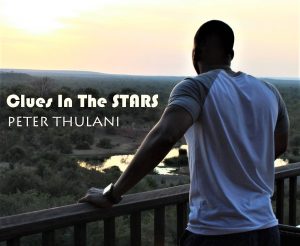 Thulani said he opted for a simple, cost-effective lyrical promotional video given the covid-19 lockdown circumstances that have affected all economic sectors including the film and music industries. On his previous and debut compilation album in 2016 titled ‘Bata Musoro’, Thulani went all out and shot his fourth video for his song, ‘Clues in the stars’ in South Africa. The video was directed by the legendary Johannesburg-based music video director, Bruce Patterson who has worked with international African stars like Nigeria’s Davido and South Africa’s AKA to mention a few. His song ‘No Contender’ which was part of the album made it in the Star FM Zimbabwe hitlist top 50 in 2016 at position 34 and his other track ‘Nhasi’ reached the top 4 on the Zim top 10 chart on channel 161 DSTV. 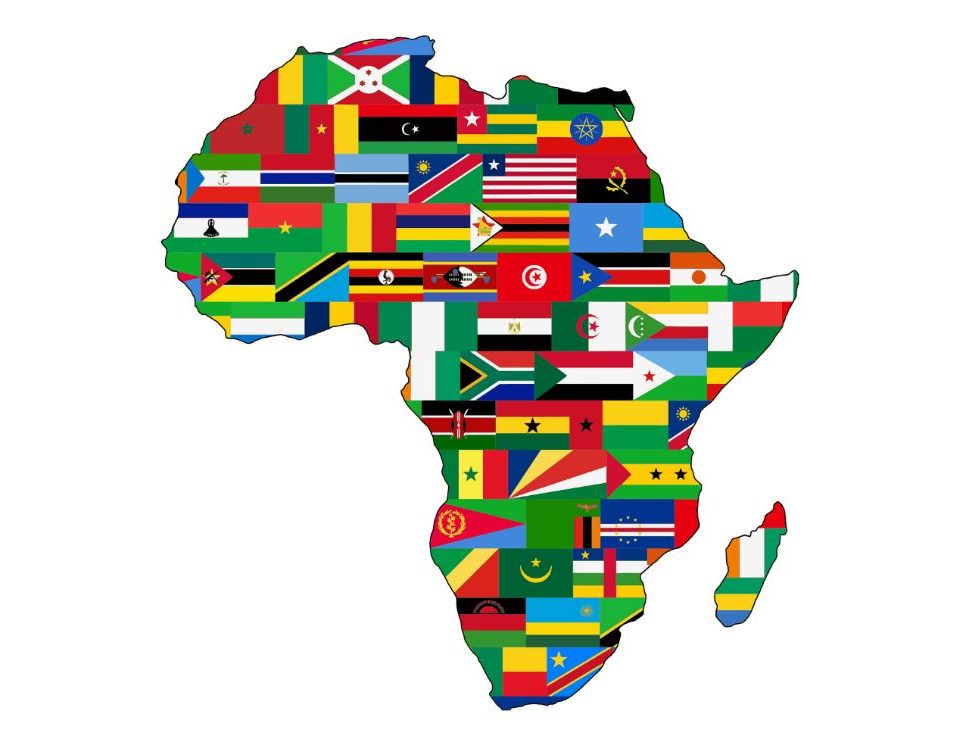