TRB intervenes on mealy bug threat on tobacco in Odzi

The harsh reality of intersex people in Zimbabwe

TRB intervenes on mealy bug threat on tobacco in Odzi 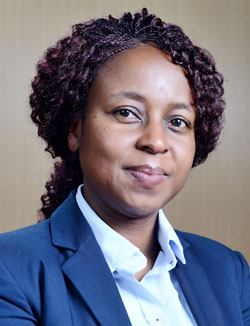 A leading tobacco research institution has come to the rescue of farmers in Odzi following a mealy bug threat on tobacco, Easterntimeszim has learnt.

Addressing small scale tobacco farmers on Wednesday in Odzi, about 30km from Mutare, Tobacco Research Board (TRB) chief executive officer Dr Dahlia Garwe said growers of the plant should use pesticides interchangeably  so as to prevent the mealy bug from mutating and developing immunity, which is different from how they usually only use a single pesticide to treat the tobacco plants. She said the mealy bug mainly leeches on cotton plants so it is a concern that they want to look into, but urged them to rotate the use of aphid pesticides as a measure of exterminate it.

“The mealy bug mainly leeches on the cotton plant, however this is a new phenomenon we are witnessing where it is feeding on the tobacco plant. Our initial research has shown that the mealy bug belongs to the aphid family of pests. As such we can use the normal pesticides we have always used. In order to counter the mealy bug, we must rotate our pestcides and not use single line treatment in spraying our tobacco crops. That way the bug will not develop immunity against a single pesticide,”said Dr Garwe. 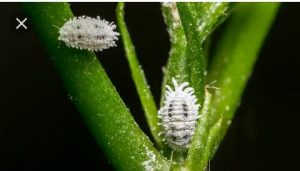 Mealybugs are insects  in the family of Pseudococcidae, which are unarmored scale insects found in moist, warm habitats. TRB entomologist Zimazile Jazi also emphasized the need for farmers to uproot plants from previous seasons when they enter a new farming season. She said the leftover stock is one of the main carriers of the mealy bug plant and contributes a lot in spreading the bug.

“A conscious farmer does not need to be told to destroy their crops when the farming season ends.The mealy bug thrives in the abandoned plant and poses a danger to all other surrounding farms as they are capable of spreading rapidly,” said Jazi.

One of the tobacco contractors, Newford Nilford Katsvere from a company called Vodcell issued a stern warning to all farmers who do not destroy their stock and said they would be harsher towards those who are non-compliant in their contractual agreements. “Farmers who do not comply with the order to destroy left over stock are going to be deemed none compliant and face the danger of not receiving farming inputs in the next calendar year,”said Katsvere.

Wilfred Makoni one of the small scale farmers said he hopes to use the new found knowledge to better the quality of his tobacco leaf. “As a farmer I am grateful for the new information that I have received and I hope to use it to improve my tobacco produce. The mealy bug has been a nuisance for us and this new information certainly gives us hope as Odzi farmers,” said Makoni.

Zimbabwe is the largest grower of tobacco in Africa, and the 6th largest grower in the world. Three types of tobacco have traditionally been grown in the country, namely Virginia flue-cured, Burley and Oriental tobacco.

Over 95 percent of Zimbabwe’s tobacco consists of flue-cured tobacco, which is renowned for its flavor. The cash crop is a major contributor to the country’s Gross Domestic Product (GDP). In 2017, tobacco accounted for 11 percent of the country’s GDP, of which about 3 million of the country’s 16 million people are tobacco farmers surviving on the golden leaf according to statistics released by the Tobacco Industry and Marketing Board (TIMB) .

However last year, tobacco production dropped by 30 percent. Most researchers attributed this to rapid and unforeseen climatic change catastrophes as well as the prevailing economic challenges. 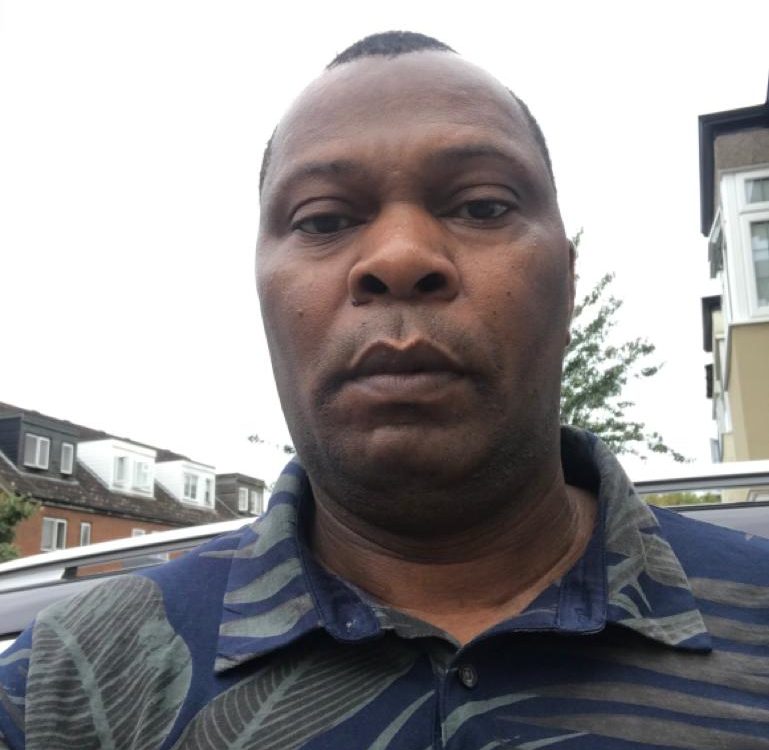