The harsh reality of intersex people in Zimbabwe

…MultiChoice Africa says no reality shows for Zimbabwe in near future

MUTARE born German based Afro-pop and reggae sensation Finton Mumbure has joined the bandwagon of Zimbabwean born aspiring artists based in the diaspora to participate in the prominent television music reality show versions of The Voice.

The 35 year old I-Finton as he is affectionately known in the music circles back home, joins Zimbabwe born Donel Mangena based in the United Kingdom who became the darling of 2018 edition of The Voice UK reaching all the way to the finals and Brian Nhira the US-born Zimbabwean who reached the battle phase of The Voice US (United States) version in 2016. This time it is The Voice of Germany and already just like Donel and Brian, I-Finton, left a lasting and promising first impression in the blind auditions that started being televised on October 8 in Germany.

Singing the rendition of the late legendary Jamaican reggae icon Bob Marley’s ‘Redemption song,’ I-Finton gave a polished performance that could have made the late reggae icon green with envy. Just after opening his mouth singing a few words, his distinct voice and composure instantly fascinated one of the coaches for the 10th season, Mark Forster, who immediately rose from his seat in the first eight seconds and shouted ‘I love it.’ Forster waited a bit while standing until the 43th second after hearing a high note from I-Finton, and straightaway pressed the buzzer to accept him on his team. The rest of the coaches were clearly intrigued, judging from their reactions, but were undecided throughout his performance of one minute forty five seconds (1:45secs), and in the end did not press the buzzer, so automatically I-Finton passed the blind auditions and joined team Forster.

One of the coaches Mark Forster (extreme right) standing in awe of I-Finton’s performance during the blind auditions. (Picture by ProSiebenSAT. 1/Richard Hübner)

The coaches for the 10th edition of The Voice of Germany are Forster, Nico Santos and the duos of Yvonne Catterfeld and Stefanie Kloss as well as Samu Haber and Rea Garvey, whilst Michael Schulte took over as the comeback stage coach for this season. Since last year’s season, the music reality show added a brand new phase of the competition called The Voice: Comeback Stage by SEAT that is exclusive to The Voice of Germany. Schulte becomes the fifth coach who operates backstage that can save some singers that would have been rejected by the four main coaches.

Zimbabweans all over the world have been sharing and posting I-Finton’s YouTube video post from the reality show, which has also put The Voice of Germany 10th season under the spotlight with many, especially Zimbabweans, regardless of the language barrier, as it is broadcast in German. Very few people in Africa and Zimbabwe at large knew about the Voice of Germany, but like in all past versions where a Zimbabwean performs, a lot of interest is derived towards the reality show. Last week Friday Easterntimeszim interviewed I-Finton who was born and bred in the high density suburb (ghetto) of Dangamvura in Mutare before relocating to Germany, to hear how the experience has been like since the blind auditions.

“I never thought I would ever go for a competition like The Voice because ever since I just do my music. However, some scouts from the reality show who had seen some of my video posts on YouTube emailed me and encouraged me to try out, so I decided to take the chance. I passed three auditions which were done in a day in my State and that was my ticket for a slot at the blind auditions. So in my case the act that was televised was the blind auditions performance and I am glad Mark Forster turned for me and he is now my coach,” said I-Finton in a WhatsApp interview.

The Voice series consists of three phases, a blind audition, a battle phase and live performance shows. Four coaches, all noteworthy recording artists, choose teams of contestants through a blind audition process. If two or more judges want the same singer during blind auditions, the singer has the final choice of whom to choose as the coach.

I-Finton said he is already thankful to reach so far and have the opportunity to be coached by Forster who is an acclaimed pop star, singer and songwriter with many songs that topped the German Singles Chart in his musical career. Quizzed why he chose ‘Redemption Song’ he said it was just fate because he gave a list of many artists but mostly reggae, then that track was somehow selected for him for the blind auditions from his list of artists.

“Before the competition you write down 15 songs that you are comfortable with. I chose a lot of contemporary music and reggae songs. So from my list they chose ‘Redemption Song’ and for me fatefully that was my wish, because the song speaks to me given all that is happening in the world. We need redemption,” he said.

Watch I-Finton’s blind auditions performance in The Voice of Germany below:

Although the blind auditions are currently being televised in Germany after being pre-recorded, I-Finton said those that were chosen in the blind auditions into the four teams are now waiting for the battle phase sing offs round, which is expected to start mid-November.

“We are now hyped up for the sing offs. The Voice platform is very big in Germany as people get to be signed by big advertising companies and recording labels even if they do not make it to the final. So for me I am already a winner right now to have made it this far. In one night I got over 127 000 views on YouTube on The Voice channel and that means a lot for me as an artist,” he said.

Adding, “I am doing it for my home country to inspire others and also for other I-Finton’s out there that look up to me to show what it is like to be able to follow you dreams. For me music is not just about producing bubble gum music but I want to follow the footsteps of greats like Bob Marley that sang timeless music that still speaks to people 20 years after.” 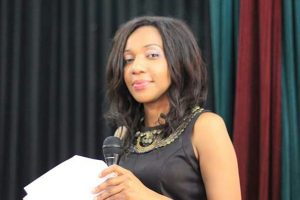 Many Zimbabwean born artists are excelling in various music talent reality shows televised in various countries worldwide, which shows that there is a lot of natural talent undiscovered in the country waiting for the right opportunities. MultiChoice Africa was however clear that there are no immediate plans for The Voice or any reality show version for Zimbabwe alone.

“The talent we’ve seen and continue to see coming from Zimbabwe is remarkable. These individuals are shining the light for the continent with their amazing vocal talent. It must also be remembered that Zimbabweans have been prominent in a number of continental talent shows, such as the current Old Mutual Amazing Voices series from 2019 and now 2020,” read the response from MultiChoice Africa responded to by MultiChoice Zimbabwe publicity and public relations manager Liz Dziva.

Adding, “We continuously explore ways of growing the local reality show content slate. MultiChoice is looking into growing the content production from Zimbabwe, but at present this does not include a reality show in the near future.”

Asked on the criteria used to choose which country gets licensed to air The Voice reality series, Dziva said a number of business decisions determine their overall decision. “When we decide which countries can have their own shows there are a number of key business objectives to be considered, such as the size of the market, the availability of sponsors and the alignment with our continental and overall business strategies, and we also assess viewing requirements for each territory.  At present there are no plans to have The Voice adapted for Zimbabwe in the near future,” read the statement from MultiChoice Africa. 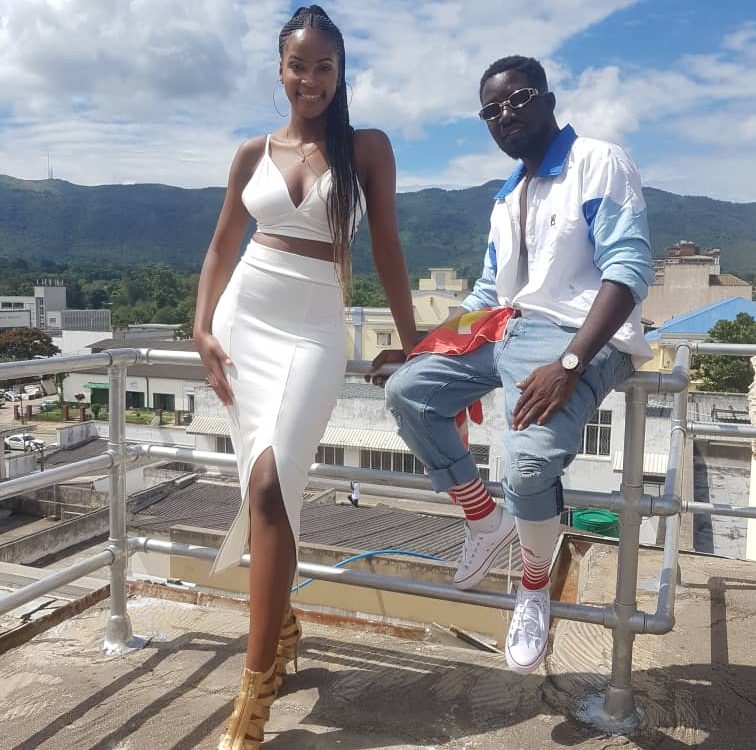