Sungura maestro Alick Macheso giving some words of encouragement to orphaned children at KudaVana Children's Home in Zimunya in Mutare South, on his 53rd birthday celebrated recently on June 10.

THE Charakupa hit-maker and sungura king, Alick ‘Extrabasso’ Macheso, last week Thursday applauded his friend and owner of KudaVana Children’s Home in Zimunya, for venturing into philanthropy and urged more local businesspeople to plough back to society.

The perennial hit-maker who has 12 albums to his name and a long spanning musical career which started from the tender age of 15 years, last week Thursday visited Zimunya in Mutare South at KudaVana Children’s Home where he celebrated his 53rd birthday.

“What I witnessed here took me down memory lane. I want to applaud the great work you are doing here William (Pepukai). Thank you for taking care of our future leaders. It is really worth celebrating my birthday here. I am touched to see all these beautiful children who were abandoned but look so happy and well taken care of. May God continue blessing you. We should all learn from you. We need more indigenous businesspeople doing this to help the many orphans out there countrywide,” said Macheso.

The Orchestra Mberikwazvo frontman came with some of his band members comprising of his lead dancer Selemani ‘Majuice’ Mpochi, dancer-cum vocalist Jonasi Kasamba and his lead guitarist Noel Nyazanda as well as his manager Tich Makahamadze and brother Lucky Macheso.

Situated in Zimunya about 40 kilometres south of Mutare, KudaVana Children’s Homes has the capacity to house 50 children but currently has 45 children. The centre has a nursery and five home units which house a maximum of 10 children each. Some of the children who come to the centre would have been badly abused or dumped as infants, but all of them come through the Department of Social Welfare in the Ministry of Public Service, Labour and Social Welfare. 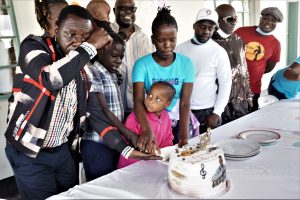 Macheso was so touched that he cried as he was taken down memory lane of his tough childhood.

Macheso said he decided to come to Mutare and celebrate his 53rd birthday with the children because he understands what it’s like being an orphan. “These children are our future leaders’ regardless of their upbringing as orphans. I wanted to celebrate my birthday with hem to make them know that they are special and should not feel out of place growing up without parents,” he said.

The administrator of the centre Davis Mundirwira said they are currently inviting high profile people to work in collaboration with as ambassadors and help promote the concept of localized philanthropy, instead of solely relying on international donor funds. Macheso’s visit becomes the third after Information, Publicity and Broadcasting Services Minister Monica Mutsvanga visited early this year followed by the First Lady Auxillia Mnangagwa in April.

The owner and director of KudaVana centre William Pepukai thanked the Dave Munos Foundation for donating 40 chickens and pledging to donate 30 each month for the next six months. “We opened up to some local charity organisations in Mutare about our facility and our drive for localised funding. The Dave Munos Foundation which was started by Mutare born South Africa based entrepreneur David Munowenyu was the first to respond. We are still optimistic that more will come on board,” said Pepukai. 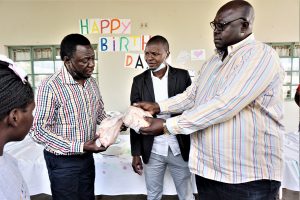 KudaVana Children’s Home director William Pepukai (right) handing over the 40 donated chickens to Alick Macheso for him to officially handover to the centre, as Dave Munos Foundation representative Ngoni Dapira (centre) looks on.

KudaVana Children’s Home was established in 2006. It was first called Murwira Children’s Home based in Murwira village in Marange. In 2015 Government introduced the concept of group homes which they made use of and mobilized resources to build a new home at their current location in Zimunya. He said they run on an approximately US$200 000 budget annually to manage the centre, with the drive of providing quality education for the children, whom they send to private schools.

“Former United States of America President Barack Obama was an orphan but he turned out more than great. We want to produce leaders among these neglected children and show the world that being an orphan should not be a barrier to success and achieving dreams,” said Pepukai.

The children really enjoyed spending time with Macheso who spent over two hours interacting with them and did some cameo performances of his songs dancing with Majuice and Kasamba. This really captivated the children who said having the sungura superstar at the centre is a memory that will forever be in their hearts. 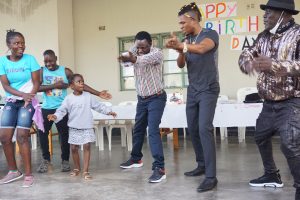 Macheso and his band members show the children at KudaVana Children’s Home how to do the Zora Butter dance.

On the other hand, the popularity of Macheso was shown as many people of all ages swarmed him for photographs wherever he stopped. After leaving the centre he had to avoid public places and turned down many invites by businesspeople and socialites to dine with him.

“My Mutare visit was for the children. I had to avoid a lot of people out of respect for William and it’s also professional to do what your host brought you to do and prioritise his programme no matter what. I am however grateful for the love and all those that brought me presents and came to see me at Wise Owl Hotel where we dined in the evening after the orphanage programme. Mutare has always shown me love and I really appreciate this,” said Macheso. 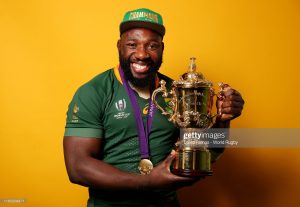 On his birthday, many messages from far and wide poured on social media to show how big of a brand he has become. On his FaceBook page Zimbabwean born international rugby star Tendai ‘Beast’ Mtawarira who is now based in the United States of America was among many of the high profile people including legislators, Ministers, local socialites and celebrities, who sent Macheso birthday messages. ‘Happy birthday mudhara wedu (our father),’ read the message from Mtawarira which sparked over 731 likes and comments from Macheso followers immediately after posting. Mtawarira was born in Zimbabwe, but played 117 times for South Africa’s national 15s team, the Springboks. The 35 year old acclaimed international rugby icon played for Sharks, one of the top rugby clubs in South Africa for 13 years until 2020 when he left for the United States and signed a new contract to play rugby in Washington DC for Old Glory Club in the Major League Rugby, which is where is based now.

In a sideline interview, Macheso bemoaned the global covid-19 pandemic impact on musicians citing that some bands have split due to financial challenges, but said he remains thankful to God that his Orchestra Mberikwazvo band is still intact.

“I am grateful to many well-wishers and fans who have been generously donating in cash and kind to me and my band. We are really hoping this pandemic will end soon so that we can get back to work but for now I am just grateful we are still soldiering on although it’s been very difficult,” said Macheso.

Macheso who started his long spanning career based in Chitungwiza but now lives in Waterfalls said he maintains his roots in Chitungwiza where he has since established a recording studio, Alema Studio, that he said is already producing for many upcoming musicians. He is one of the few surviving highly venerated music icons in the country that has stood the test of time and has a great following beyond the borders following the footsteps of the late superstar Oliver ‘Tuku’ Mtukudzi. 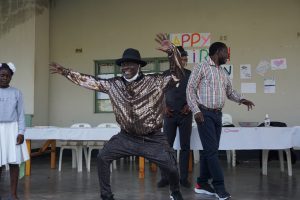 One of the longest serving Orchestra Mberikwazvo band members Kasamba also admitted that not having live shows since the March 2020 lockdown pronouncement has been very tough, but hopes the continuous discovery of more effective covid-19 vaccines will soon open up the entertainment sector again. The 52 year old Kasamba popularly known as Zvinopenyapenya entered the music industry at 17 years of age and says he has been with Macheso for nearly 20 years now.

“When we started in this industry, being a musician used to be looked down upon but things have changed. I have a lot of following and get a lot of respect from people as an Orchestra Mberikwazvo band member. Even in Australia, United States, United Kingdom where we have performed, we get a lot of respect and made white people dance to Zora Butter. It’s always a magical feeling,” he said.

He however urged upcoming artists to be disciplined and refrain from drug abuse. “Practice and hard work pays off in the music industry…I have six children and my first born now has two children so I am now a grandfather. Music is a job for me that has put food on the table all these years. Upcoming artists should take it seriously and be more professional,” said Kasamba. 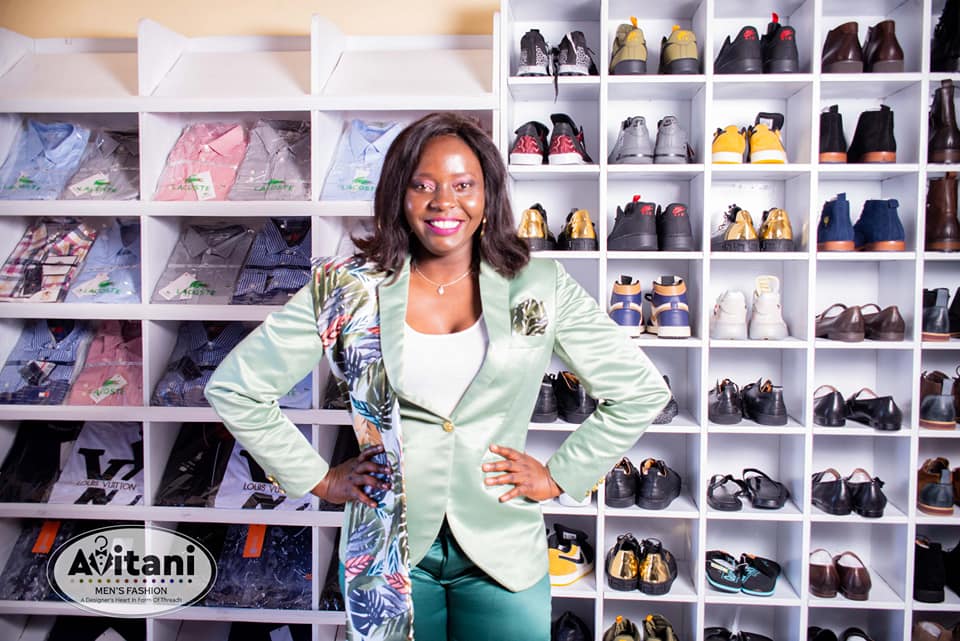