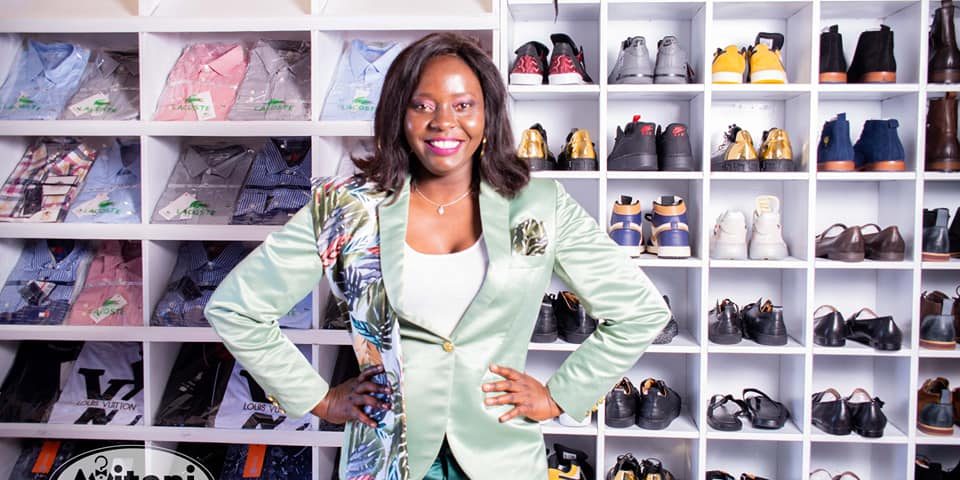 The gospel diva said she hopes her shop will be a game-changer in the eastern border city by offering the newest exclusive men’s designer clothing, accessories and more top trends. 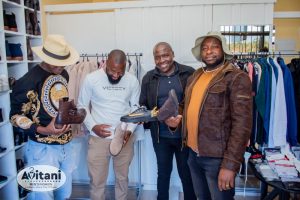 Some of the invited male guests admiring the exquisite range of shoes in the shop.

“We opened the shop last week Tuesday but the official opening on Saturday was meant to publicly announce our presence on the market. We couldn’t have many people attending because of Covid-19 regulations, but so far so good. The response has been overwhelming and we are getting a lot of support from people that are saying they used to have to go to Harare to get the type of products and service we are offering,” she told Easterntimeszim.

Siziba said some fashionable uppity clients want exclusive clothes that they won’t see being worn all over town, a standard that she aims to continue providing. At the moment she mostly imports her apparel from Turkey but also wants to expand to markets in Dubai and China. 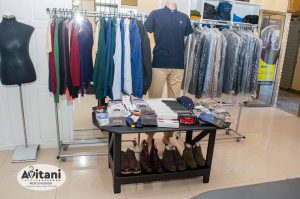 A section of the Avitani Men’s Shop.

Siziba who like most informal traders used to sell her apparel from home or her car boot says opening Avitani Men’s Shop, is her boldly stepping up into the formal sector. The shop is centrally situated in the central business district at the recently built double storey Chitowa Complex behind Sanhanga Building (Corner 5th Street and Robert Mugabe Road). “I will be soon launching the Avitani online shopping platform to reach out to customers on social media given that Covid-19 prohibits movement. So far, I have been using my Whats App status, but will use Facebook, Instagram and other social media platforms to promote the Avitani brand,” said the Avitani chief executive officer.

‘Be Glorified’ was her third recording project after first releasing the single ‘Muzita raJesu’ in 2017 followed by ‘Tinokurumbidzai’ another single which was released in 2018. However, apart from her music passion and ventureS into free enterprise, Siziba is also very well-educated as she holds an Honours Degree in Banking and Finance from Midlands State University and a Master of Science Degree in Finance and Investments with the National University of Science and Technology. 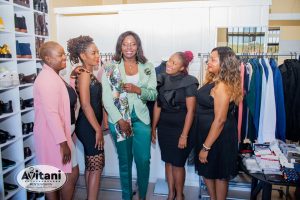 Siziba (centre) with some of the ladies that came to support her during the official opening. 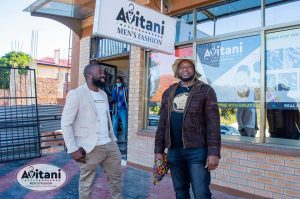 Some of the invited VIP guests having a chat outside the shop during the official opening. 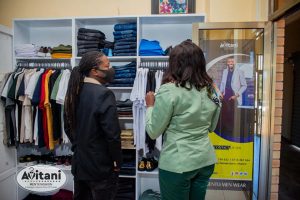 Siziba giving a tour of the shop to Diamond FM’s DJ Zkit whose real name is Leonard ‘Lampy’ Tsikira. 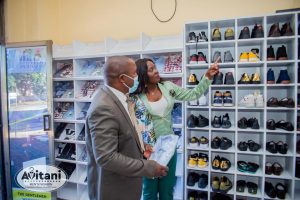 Siziba explaining to one of the invited guests her range of shoes that include formal shoes for gentlemen. 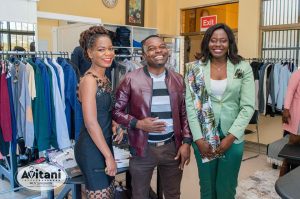 Smiling faces during the official opening… 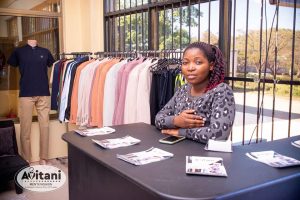 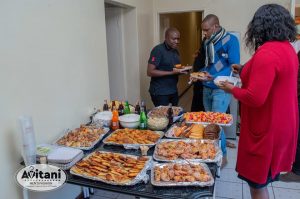 Snack time during the cocktail… 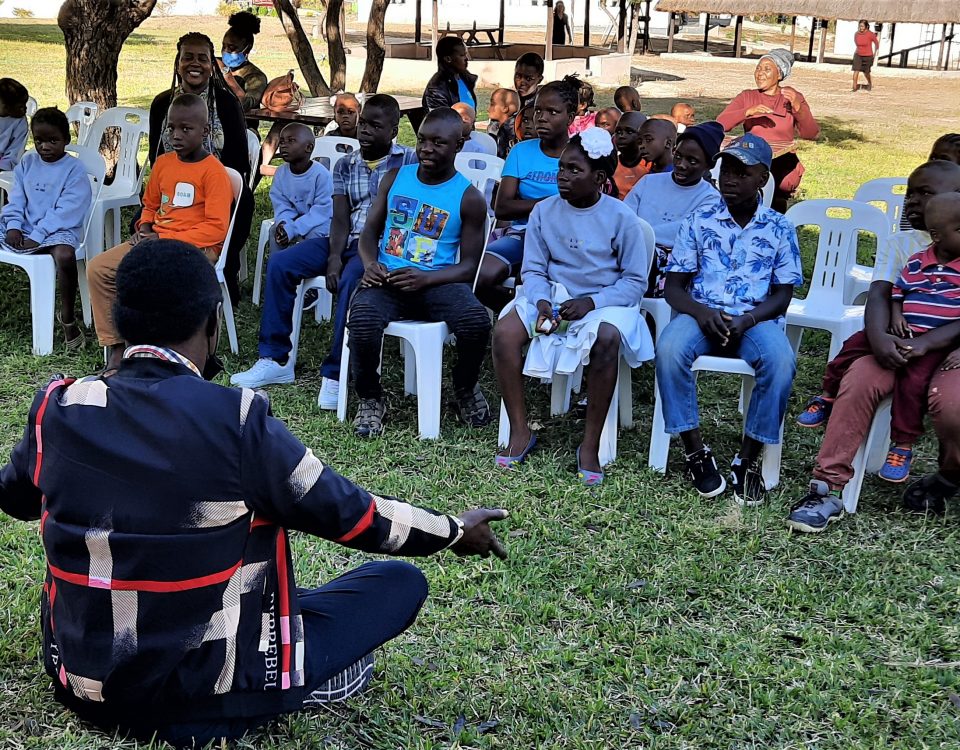