HAVING an identity and a lineage from birth is the perceived  rhetoric, but this is not the life story of some. Imagine being born and abandoned just after birth, or you are left in the hands of strangers, or worse off, on the the streets where only fate predicts your destiny, whether dogs or vultures will eat you alive?

KudaVana Children’s Home administrator Davis Mundirwira (standing) introducing some of the toddlers to the guests during the tour of one of the homes.

Touched by the familiarization tour of the centre, Goodcrew Mining Investments finance director Victoria Sanhanga donated US$200 towards buying baby formula. This was after she had toured the nursery at the centre where there was a three week old baby and other toddlers less that two years old. Sanhanga who is based in the United Kingdom had just come to visit the centre impromptu, but was so moved that she could not leave without donating towards the upkeep of the children.

Situated in Zimunya about 40 kilometres south of Mutare, KudaVana Children’s Home has the capacity to house 50 children. The centre has a nursery and five home units which house a maximum of 10 children each. Some of the children who come to the centre would have been badly abused or dumped as infants, but all of them come through the Department of Social Welfare in the Ministry of Public Service, Labour and Social Welfare.

Some of the homes at KudaVana Children’s Home and the play centre.

KudaVana Children’s Home administrator Davis Mundirwira said there is never a donation too little as every cent counts to help improve the welfare of orphaned children.

“Thank you Mr Chimwaza for thinking of us. The kitchen ware will go a long way to beef up the utensils needed in our homes. Ms Sanhanga your donation was timely. We will be able to stock up a lot of baby formula for the toddlers that recently came, especially the three week old baby that you saw. This is why we are saying there is no donation too small,” said Mundirwira.

Mundirwira said they have been inviting high profile people to work with in collaboration as ambassadors and help promote the concept of localized philanthropy, instead of solely relying on international donor funds. Sungura superstar Alick ‘Extrabasso’ Macheso visited the centre last month and celebrated his birthday 53rd birthday to motivate the orphaned and destitute children. Before him there was the Information, Publicity and Broadcasting Services Minister Monica Mutsvangwa who visited early this year and the First Lady Auxillia Mnangagwa who came in April.

“We are pleased to have local (Mutare) entrepreneurs beginning to take interest in helping. We need to take care of our own underprivileged children. We are grateful to international donors that continue to support us but our campaign is to encourage philanthropy amongst our own indigenous people so that they take care of the needy in our communities. Ubuntu (I am, because you are) is very important,” he said.

The visitors touring one of the homes to see how the children live.

Chimwaza said the donation is part of their corporate social responsibility (CSR) programme. “We heard about KudaVana Children’s Home and decided to come see for ourselves and see how we can help. They are doing great work here. The set up, the standards and hospitality we saw are good for the children. Indeed they need more support from the business community and society in general. We will spread the word and continue to help through our CSR programmes,” said Chimwaza.

Victoria said she will try and raise more funds for the centre when she goes back to the UK, through individual pledges and crowd funding initiatives. “I was impressed by their mission of giving quality education to the children. I heard some children are learning at private schools. That is a noble initiative because these kids have been through enough pain already after being abandoned, so cushioning their childhood with quality education and decent homes is the least we can do for them,” she said.

Victoria Sanhanga bonds with some of the toddlers in one of the homes where toddlers are housed, including the nursery.

KudaVana Children’s Home was established in 2006. It was first called Murwira Children’s Home based in Murwira village in Marange. In 2015 Government introduced the concept of group homes, which the institution made use of and mobilized resources to build the current centre in Zimunya. The owner and director of the centre William Pepukai in an interview with Easterntimeszim in June said they run on a high end budget of approximately US$200 000 annually to manage the centre. Their vision and mission is driven by their agenda to provide quality education for the children, whom they tirelessly try to send to private schools, for them to get the best education.

One of the children preparing lunch in their home. The houses have an ordinary homely setup.

“Former United States of America President Barack Obama was an orphan but he turned out more than great. We want to produce leaders among these neglected children and show the world that being an orphan should not be a barrier to success or achieving dreams,” said Pepukai during the interview in June. 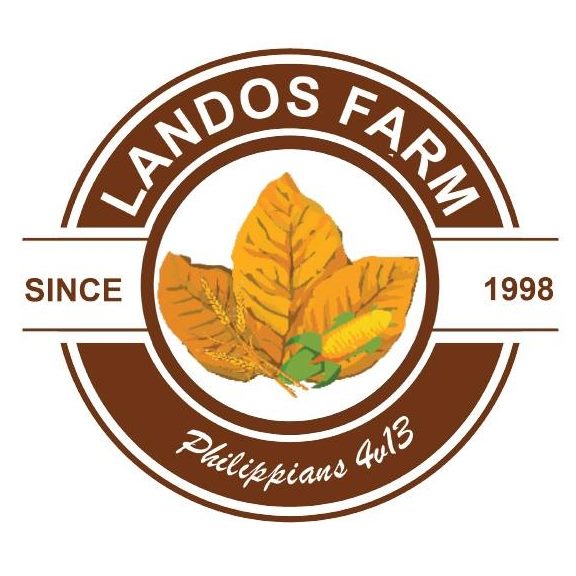