…It’s not about populism but bread and butter issues: AAG

THE new Affirmative Action Group (AAG) should systematically encourage the maintenance of principles of democracy, accountability and fairness in the governance of Zimbabwe, as a mechanism for promoting adherence to democratic principles and practices in the governance of society, particularly so as regarding issues of the national management and distribution of economic assets and resources, a member of the AAG national executive council has said.

This was said last Saturday during the inaugural and strategic planning meeting of the Manicaland chapter held at a local hotel in Mutare. AAG was founded by Honourable Dr Phillip Chiyangwa and the late shrewd businessman Peter Pamire in 1994. It was created out of frustration, after noting failures by the then dominant business lobby group, Indigenous Business Development Centre (IBDC). Young indigenous entrepreneurs wanted to influence swift changes for the economic environment to favour indigenous black business people, so a lobby group with a more radical approach, AAG, was formed. 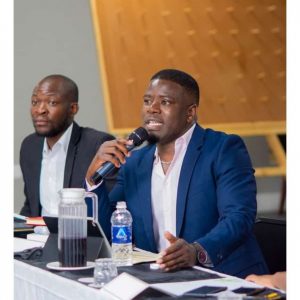 AAG national head of procurement and communication Knowledge Murigwa who was reassigned in July to the national executive council after first being appointed the Manicaland president said Manicaland AAG members should stand out and make use of upcoming business opportunities to transform developmental concerns in the province and awaken Manicaland as a sleeping giant.

“Among some of the functions of the AAG as members we are supposed to constantly render active support to any member of society who is subjected to the threat of loss or disadvantaged as a result of unfair application of standards in business or at work. We are also supposed to mobilise and exert organised pressure for the elimination of all barriers that hinder the participation of blacks, women, the disabled and the youth as asset owners and asset managers in all sectors of the economy. So, ladies and gentlemen this is a great opportunity for us and for Manicaland, especially when devolution is in the pipeline,” said Murigwa.

AAG Manicaland spokesperson Ashirai Mtirikwi-Mawere said the AAG narrative should be corrected, citing that the indigenous business lobby group is not elitist and it intends to work tirelessly to harness opportunities for economic empowerment of people at grassroots level. He urged the new members to be pragmatic and focus on making results instead of being in the habit of talk shops just to ‘make media headlines’.

“It’s not about populism but bread and butter issues. We are now represented in every district which will help us cascade all economic transformation action plans to communities. We will not have a narrow approach towards development. This was our weakness before but we now want to make the empowerment mantra a reality, especially under devolution, making it the responsibility of all citizens to develop the country and empowerment opportunities for all,” he said.

Mawere said gone are the days when Zimbabwe was known to be the net exporter of skills as they want to embark on a very ambitious drive to spur value addition and create more jobs, especially in Manicaland where there are vast natural resources.

“We can’t become the net producer of skills but become the net exporter of skills. After this launch we are going to formally introduce ourselves to all provincial government departments and stakeholders to set out our action plans, which are premised on empowerment. We mean business when it comes to empowerment.”

Adding, “It’s a choice to be Zanu-PF or not to be. Zanu-PF is the ruling government and as AAG we cannot separate the revolutionary struggles of this country from the current goings on of this country. However, even our President Emmerson Mnangagwa has been open about dialogue and as AAG we embrace all…When we talk black, its generalisation, just like when the bible talks about a ‘He’ but refers to everybody. When the founding elements of AAG came about it was about the black people because they were the marginalized. We talk about the marginalized who are black. The problem is people want us to brand ourselves, but it is good to remind people that we are about dialogue and empowerment above everything else. We want to make the access point broader and spread the empowerment narrative to everyone.”

Mawere said AAG has now gone international. He said all those appointed in the province are technocrats in their various fields. He said though people will speculate the new committee to be a Zanu-PF youth league arm, he said its membership consists of youths and technocrats from various business spheres who have genuine interests to steer the ship and execute the empowerment mantra in the province.

AAG Manicaland mining representative Ruramai Nyakonga said they want to unlock mining opportunities for locals through the envisaged US$12 billion mining economy earmarked by the new dispensation government. He added that the approach of AAG will not be on ‘grabbing’ but promoting production, thus formalization of businesses for all to effectively contribute towards the gross domestic product (GDP) of the country.

Murigwa said since its initiation in April, the new AAG executive has already signed several agreements and memorandum of understanding’s (MOUs) expected to unlock empowerment opportunities for indigenous entrepreneurs.

“In August 2021 AAG signed a $20 million loan facility for mining and farming equipment with a leading Chinese manufacture Lovol International, expected to open doors for all AAG members to get access to equipment in agriculture and mining. On 12 August we also partnered with Munyukwa Chibanda Mining, a mining syndicate, to empower youths access mining claims in Domboshava. We have partnered with Empower Bank to avail flexible loan facilities and on August 19 we also partnered with Women’s Microfinance Bank to empower women and female students across the country. This is to mention just a few of what we have done in a short space of time,” said Murigwa. 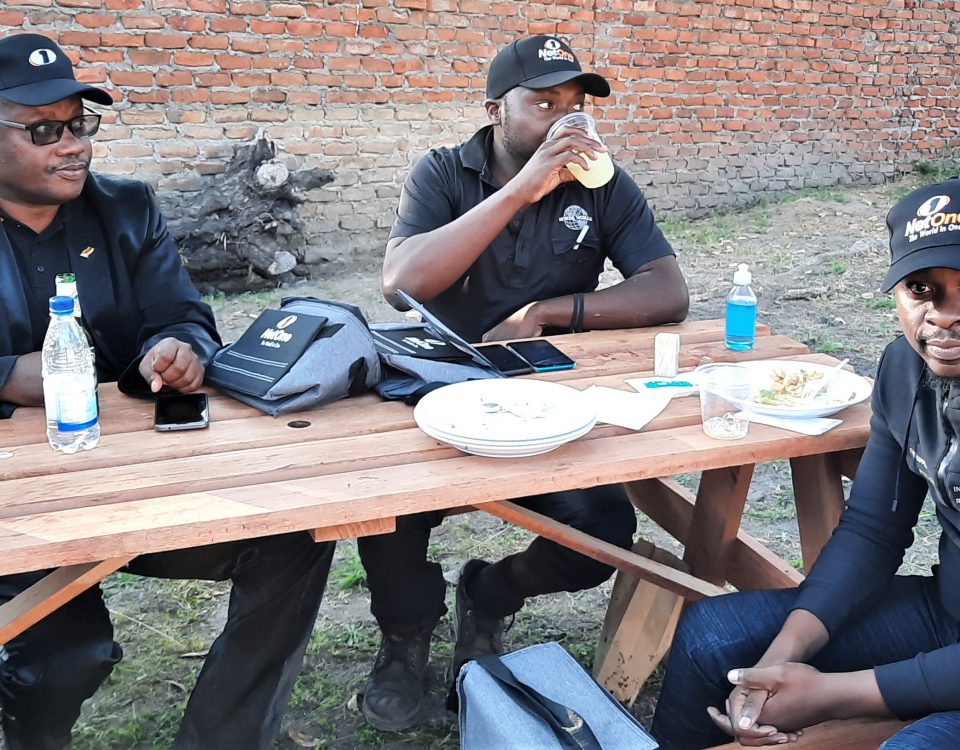