MUTARE High Court Judge, Justice Jester Charewa last week Thursday reserved the judgment for the case against the 2020 supplementary budget and 2021 budget increases by the City of Mutare, which was litigated by the Confederation of Manicaland Trust (CFMT).

The High Court court application by CFMT was submitted last year on 15 September through its attorney Chipo Kanengoni of Matsika Legal Practitioners, with the City of Mutare and Ministry of Local Government, Public Works and National Housing as first and second respondents respectively.  The topical case which generated a lot of public debate last year in Mutare finally appeared before Justice Charewa last week Thursday.

In its application submissions, the civic society organization that represents the interests of commercial and industrial rate payers, CFMT, demanded for a declaratory order from the City of Mutare that the budget processes adopted in the formulation of both the 2020 supplementary budget and 2021 annual budget were unprocedural and flouted the provisions of the Urban Councils Act, [Chapter 29:15].

Advocate Tafadzwa Mapuranga who was instructed by attorney Kanengoni said the rates and tariffs increases by the City of Mutare were both unaffordable and irrational in that they do not take into consideration the plight of rate payers from the financial turmoil facing the Zimbabwean economy driven by the unforeseen consequences of the global Covid-19 pandemic.

Adv Mapuranga said the 350 percent increment in the 2020 Budget did not meet the requirements of section 219 (2) of the Urban Councils Act, in that they were never published in any advertisement, not even an abridged version, and rate payers were not given the opportunity to object before implementation.

“While the levies, rates and tariffs were increased in August 2020, in October 2021 the rates further went up surreptitiously…There was no adequate consultations and citizen participation for either two of the processes, everything was hurried along,” he stated.

In its notice of opposition, the lawyer representing City of Mutare, Tinashe Mukwindidza from Bere Brothers Legal Practitioners said when the court application was first made, the applicant was called the Manicaland Commercial Federation Trust and not CFMT. He said the applicant therefore has no locus standi to challenge the budget in issue.

Mukwindidza argued that the Deed of Trust before the court showed that the applicant (CFMT) was registered on 29 March 2021 at a time when the 2021 budget had already been approved by the 2nd Respondent.

“In view of the above, the applicant has no personal knowledge about the process it seeks to challenge as it was not in existence in 2020 when all the budget processes in issue were done,” said Mukwindidza.

In his responding arguments, Adv Mapuranga said their application is meant to set precedence and protect the constitutional rights of the people from arbitrary actions by the 1st and 2nd respondents. 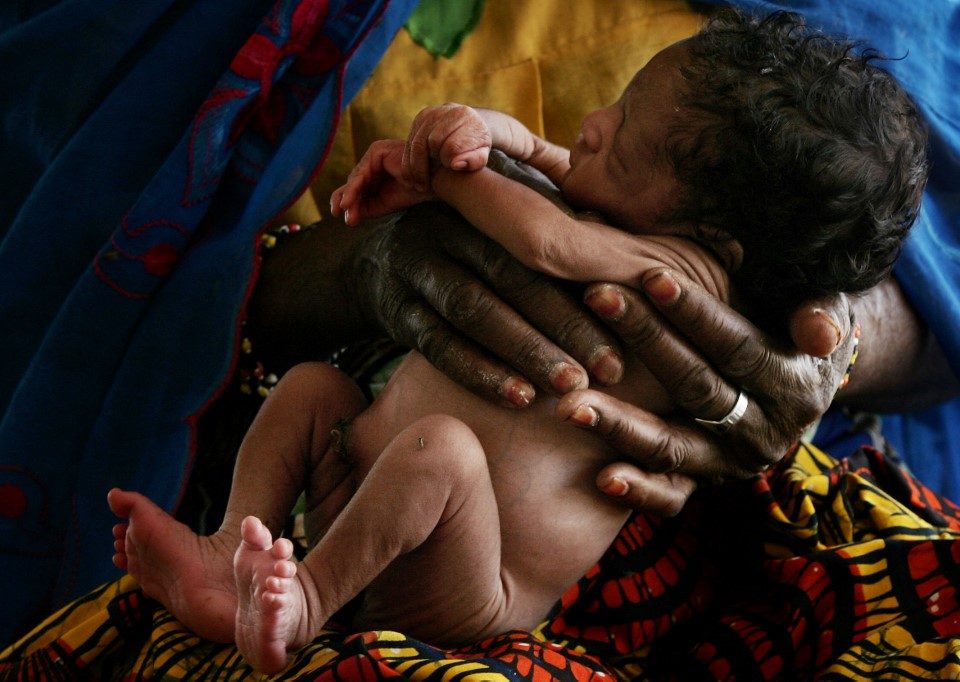