Dapira will be performing his first show tonight (Friday) when Macheso performs at the Platinum in Mutare. Macheso’s publicist Tich Makahamadze confirmed the new signing to the Orchestra Mberikwazvo camp to Easterntimeszim Lifestyle.

“Yes Dapira has joined the Orchestra Mberikwazvo camp as our new lead dancer. We saw him dance before during one of our shows, so when he called applying for the job early this month we decided to give him a chance, of which during the auditions he outshined,” said Makahamadze.

Orchestra Mberikwazo continues to rule the roost through its large following at live shows, defying the notion that sungura music has lost ground on the local music scene. Besides his lyrical and musical genius, Ba Shero, as he is affectionately known, has his dancers’ energized choreographies to thank, which make his act and music more fascinating during live shows. 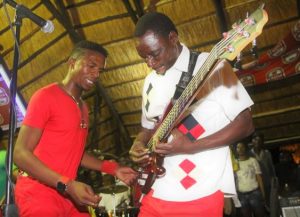 The online publisher and founder of Easterntimeszim, Dapira, said he is following his musical passion.“I have always loved the entertainment industry and love dancing and singing. I am now living my dream. It has been an exhausting week doing rehearsals with the Orchestra camp and I am promising nothing short of fireworks tonight on my first show,” said Dapira.

Macheso last performed in the eastern border city at Mandel Leisure Centre in Watsomba on 11 February. Makahamadze said Macheso will sample some of his new songs on his forthcoming album. Macheso is expecting to release his 12th album on his birthday on June 10.

Disclaimer: Please note that the only fact in this story is that Alick Macheso will be performing tonight at the Platinum (Former Pick N Save). Majuice remains the lead dancer of the Orchestra Mberikwazvo. 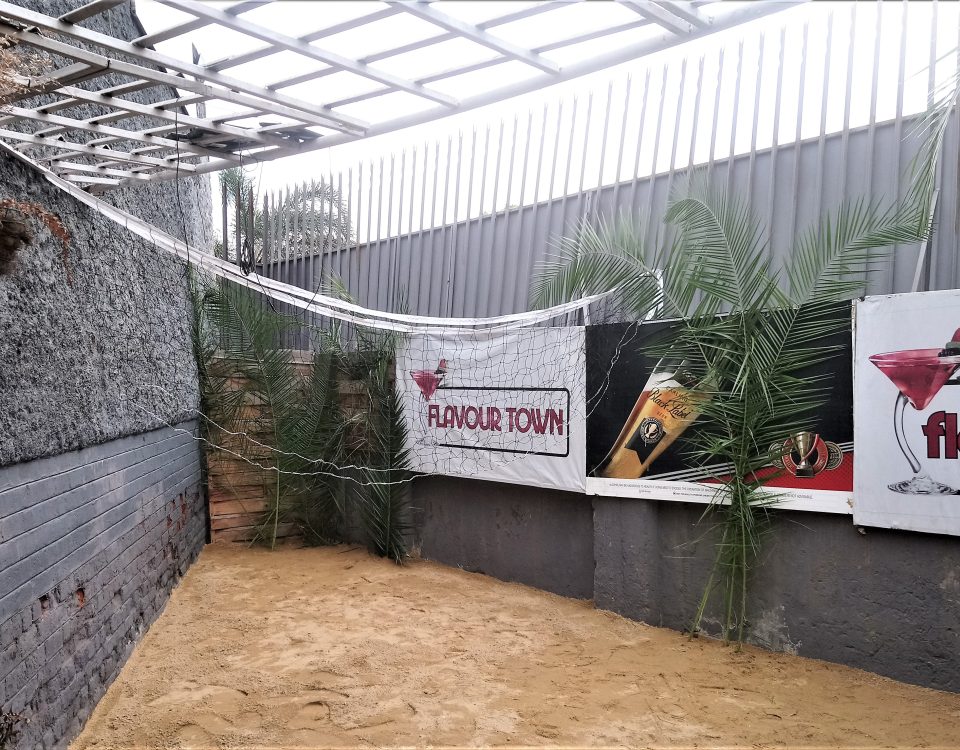