THE story of the great Zulu king, Shaka Zulu will once again be told on screen, but for the first time it will be narrated in the lens of Africans, Easterntimeszim has learnt.

According to a press release issued last week Friday by MultiChoice, the production is providing jobs for over 8 000 people. This will be a fresh re-creation of the life of Shaka Zulu. The first Shaka Zulu series shot in 1986 was directed by William C. Faure and written by Joshua Sinclair for the South African Broadcasting Corporation (SABC), based on his 1985 novel of the same name.

South African actor, Henry Cele who rose to fame after acting as Shaka in the first series in 1986.

The history about the Mfecane, a period of political disruption and population migration in Southern Africa during the 1820s and 1830s, caused by Shaka’s reign, which some called a ‘reign of tyranny’ remains an epic historical story known worldwide. The rule of Shaka was equated with that of Napoleon Bonaparte who was the first emperor of France and one of the world’s greatest military leaders in history. as it stirred a revolution that sent shockwaves across the African continent.

However, for the new series Shaka Ilembe, the scenes are obviously set in the 1700s but re-tell the story of the making of the iconic African king, with recapitulations from his early childhood through to adulthood. The two key actors playing Shaka are the incredibly talented Lemongang Tsipa (adult king) and newcomer Ntando Zondi (boy king). The star-studded cast is headlined by breakout star, Nomzamo Mbatha who acted in the Hollywood star Eddie Murphy’s comedy sequel ‘Coming 2 America’, who will play the role of Queen Nandi, the revered mother of Shaka, with Thembinkosi Mthembu starring as King Dingiswayo and Wiseman Mncube in the role of King Zwide. Mbatha will also executive produce the series.

Newcomer on the screen, Ntando Zondi will act as Shaka in his childhood (boy king).

MultiChoice chief executive officer of General Entertainment and Connected Video, Yolisa Phahle said they are excited about the epic series.

“Being able to bring this important story to the screen with such stellar talent speaks to the heart of MultiChoice’s ongoing commitment and investment in our local entertainment industry. We are committed to telling great African stories and this is a proudly African series told through the lens of Africans for the very first time,” said Phahle in the press release.

Mbatha said she is honoured to be part of such an epic story about an African legend.

“I am honoured to bring the giant that is Queen Nandi to life. History will remember those who informed its people of where we come from, to better understand who we are. I am fortunate to be part of a project that is much bigger than ourselves and to tell this story in our own language. Impi iyeza!” expressed Mbatha. 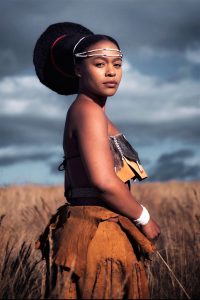 “It is a cast with deep talent,” added Angus Gibson, Creative Director at Bomb Productions. “It is magical witnessing these performers bring life to characters we only know from the history books. When the cast arrive on set, fully dressed in wardrobe and hair from the period, I am blown away.”

MultiChoice said the production has been six-years in the making, consulting historians, academics and family descendants, including the late King Goodwill Zwelithini and Prince Mangosuthu Buthelezi. “This is our appointment with history. We want to capture the authenticity and deepen the understanding of this era,” explained Nhlanhla Mtaka, an executive and cultural advisor.

Striking a balance between historical authenticity and drama is crucial to the plot. “We want people to learn about our history and culture, but we also want to keep viewers glued in anticipation. This drama seeks to uncover nuggets of history, but creates narrative in the gaps by putting known characters alongside fictional characters in order to keep the story moving,” Phahle continued.

MultiChoice said it will continue to go all-out to be the biggest funder of local content in Africa – producing content in local languages with local actors and telling stories that resonate culturally. 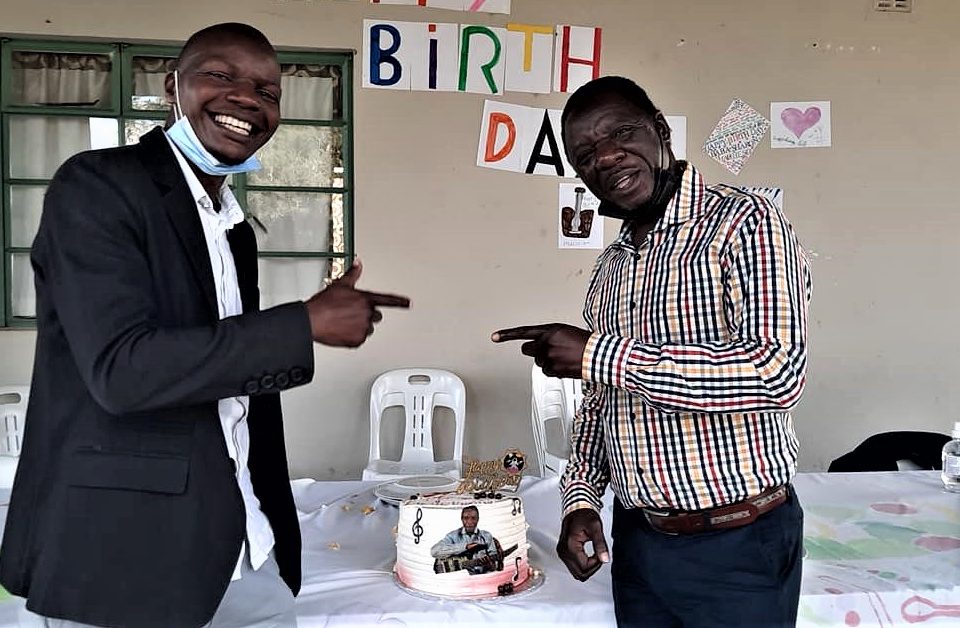